The office will be closed on Monday May 30th, in recognition of Memorial Day, normal hours will resume on Tuesday. Have a safe holiday.

We service every major metro area in the state of West Virgina, including Charleston, Huntington, Wheeling, Morgantown and every hamlet, village and coal mine in between.

Professional ghost hunter Vince Wilson has moved into a haunted house in Harper’s Ferry and opened it as an attraction. It’s been known as “The Booth House” for generations, after its most famous resident, John Wilkes Booth, who supposedly spent a couple of nights in it before assassinating President Lincoln. If there is a “ghost in the machine” of your new used car, perhaps you need to call in Lemon Squad to look for the spooks in the works. With our thorough inspection of every detail of your potential new used car, we can give you the facts before you spend your hard-earned money. In a region known for its hard working coal miners, make sure you don’t waste your cash on a lemon. Then go visit the graves of the Hatfields and McCoys in Sarah Ann, or the mummies of the insane in Philippi, or see the Lost World Caverns in Lewisburg. Make the drive with confidence. Call Lemon Squad for a vehicle inspection today. 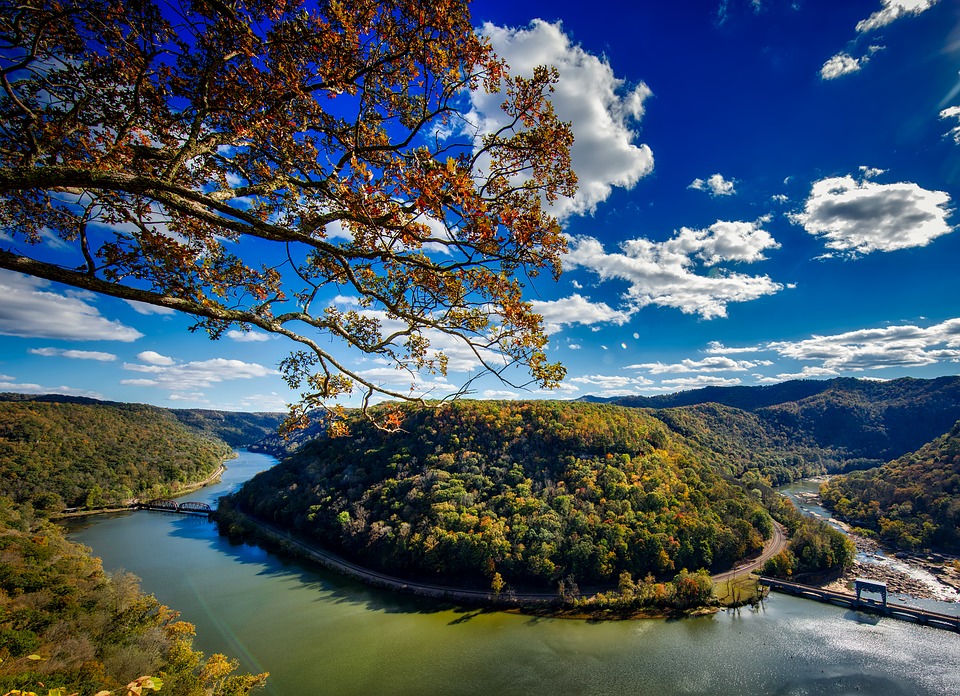