A Missouri state legislator recently submitted a bill that would have declared Lewis and Clark's dog ‘Seaman’ to be Missouri’s official historical dog. Be sure that new used car you want to buy doesn’t follow suit. Whether you’re visiting the Ralph Foster Museum in Pt. Lookout to see the beat up old jalopy that was the Beverly Hillbilly’s car on the classic TV series, or touring the decks of the world’s largest Titanic exhibit in Branson, or just taking in the attractions at Dollywood, you want to have a used car that is not a lemon to get you there. Call Lemon Squad for a thorough and quality car inspection for your potential new car. Since you live in the “show me” state, get the details before you buy! 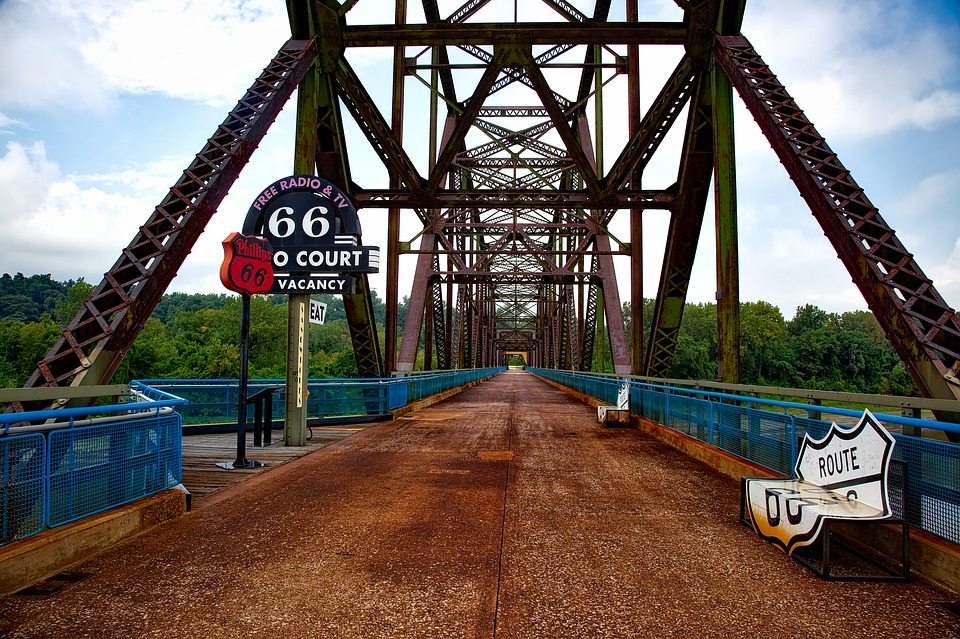