We service every major metropolitan area in the state of North Carolina, including Charleston, Columbia, Spartanburg, Greenville, Myrtle Beach and everywhere in between.

It was built to blow up Reds behind the Iron Curtain. Instead, it blew a hole in rural Mars Bluff, South Carolina. It was an atomic bomb, and on March 11, 1958 it created the only tourist-accessible site in the U.S. accidentally cratered by a nuclear weapon. You can get there from US 31, but not if your car bombs-out along the way. Before you purchase that new used car, call in Lemon Squad to give it a thorough, detailed, head-to-toe, stem-to-stern inspection. It’ll save you time, headaches, money and the need to “duck and cover” while stalled in the graveyard on I-85 median in Gaffney. Don’t drive a lemon. Call Lemon Squad for your car inspection today. 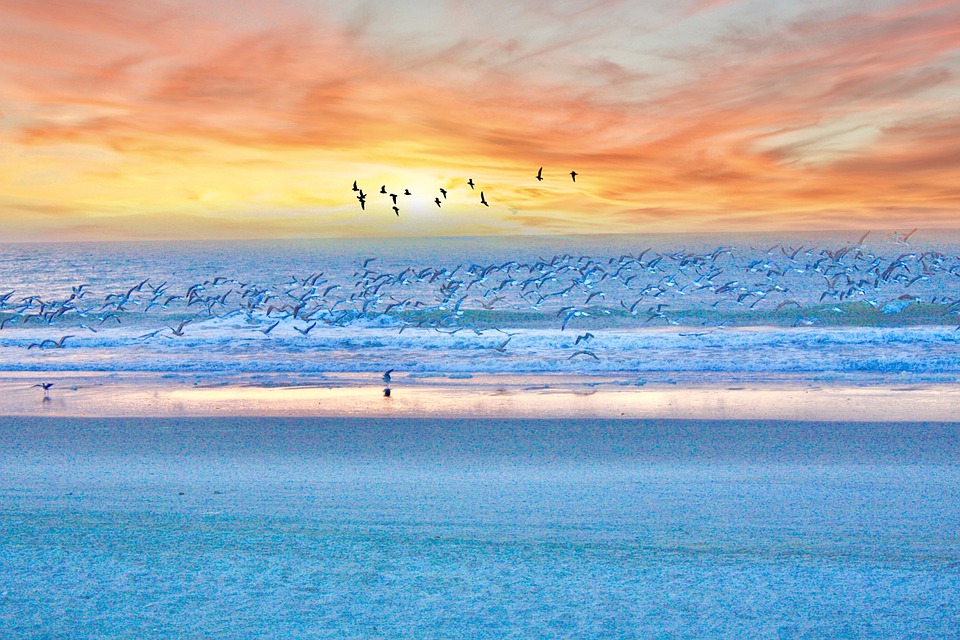