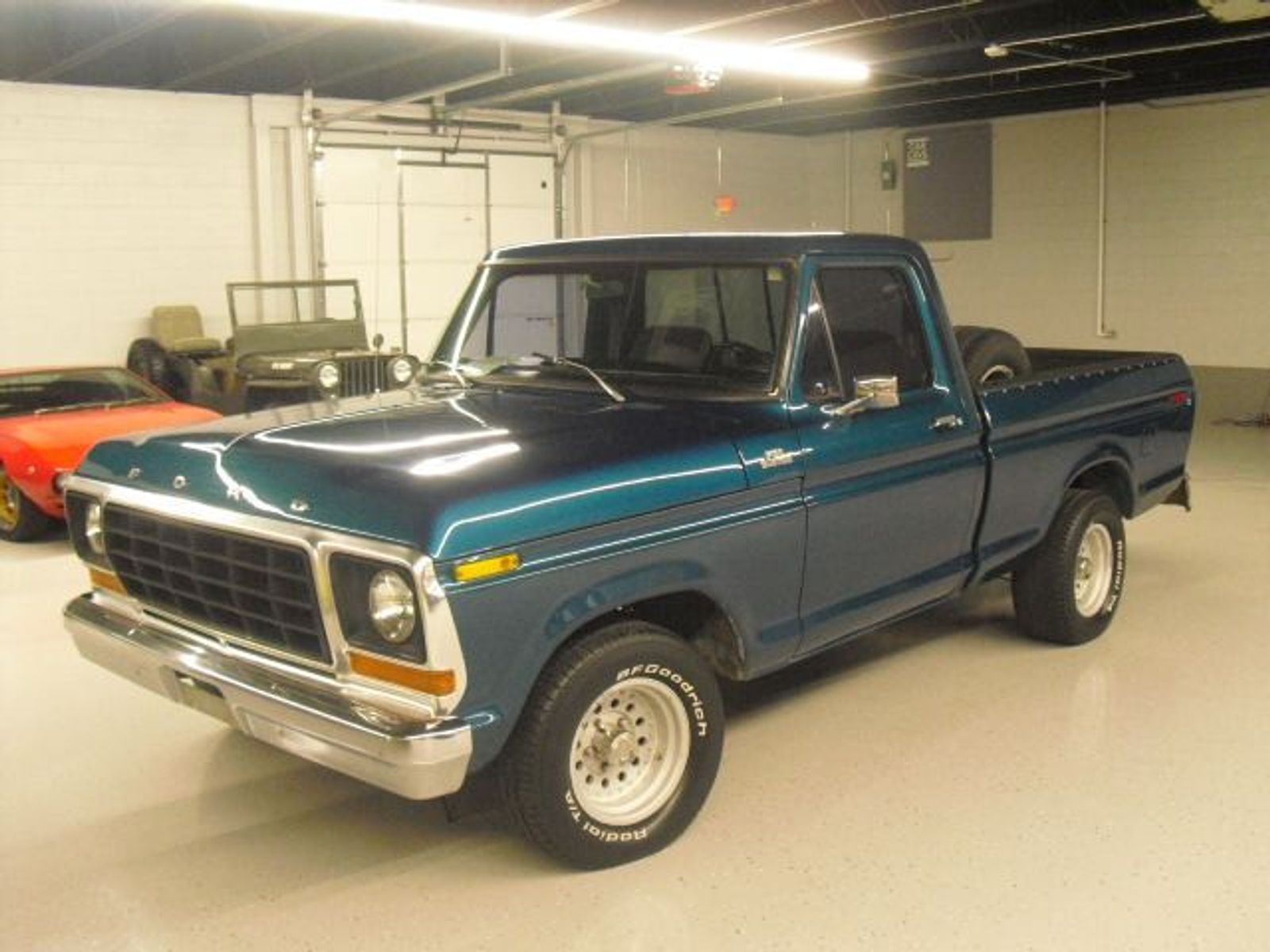 This truck is in fair to good overall condition with some flaws of note. This truck would be considered a nice driver quality truck and not a show truck.

There are brackets still attached to the frame where steps were cut off. There is moderate to heavier rust to the undercarriage with some areas of rot forming and some metal work needed. There is a minor hole in the passenger side floor underneath from rusting. I checked the vehicle with a magnet and found it to stick all around but was weaker in the lower panels. Not excessive.

The steering wheel rim is cracked with age. The driver side of the seat has come apart in a couple areas and appears there was a poor previous repair performed. The driver's seatbelt shows some wear with age and use. The original interior trim shows minor wear with age.

There is a loose vacuum line to the distributor. The engine is seeping some oil from the underside. There were no drips at time of inspection. This area should be cleaned off and rechecked to verify source of leak or leaks. The rear differential is leaking fluid, appears to be from the pinion seal.

The engine had plenty of power and there were no misfires or excessive smoking. The transmission shifted as designed with no harsh engagement or slipping. The steering was responsive and the suspension was firm and the vehicle handled well. There were no abnormal vibrations or odd noises. The brakes were firm with no pulsation felt. See below and pictures for more info. 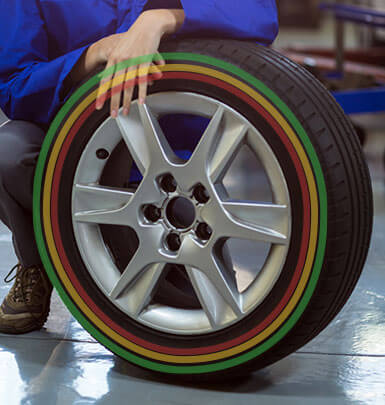